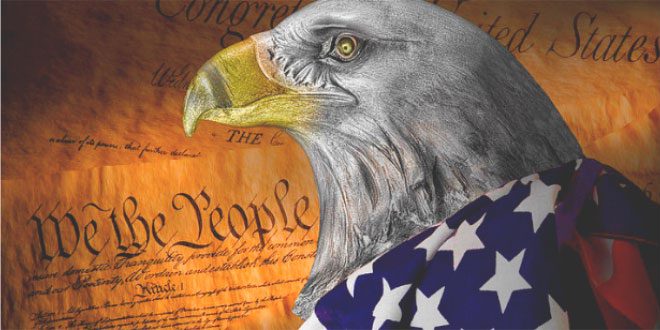 What makes a nation’s pillars high
And its foundations strong?
What makes it mighty to defy
The foes that round it throng? 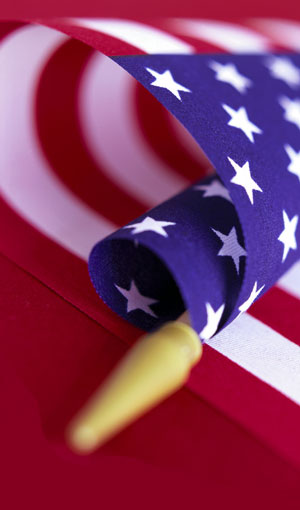 It is not gold. Its kingdoms grand
Go down in battle shock;
Its shafts are laid on sinking sand,
Not on abiding rock.

Is it the sword? Ask the red dust
Of empires passed away;
The blood has turned their stones to rust,
Their glory to decay.

And is it pride? Ah, that bright crown
Has seemed to nations sweet;
But God has struck its luster down
In ashes at his feet.

Not gold but only men can make
A people great and strong;
Men who for truth and honor’s sake
Stand fast and suffer long.

Brave men who work while others sleep,
Who dare while others fly…
They build a nation’s pillars deep
And lift them to the sky.

Ralph Waldo Emerson was an American essayist, poet, and lecturer who lived from 1803-1882. He spoke and wrote about Transcendentalism, which is a belief system that puts importance on an individual rather than a whole society. He was a leader of this movement. This poem is a showcase of that belief. Emerson believed people were the ones who made a nation strong. It wasn’t because of the wealth or societal structures like politics and religion. In Transcendentalism, the value is placed on a person, and following one’s own instincts rather than conforming to what a society orders is encouraged. Emerson’s motto was, “Trust thyself.”
We hope you liked this poem “A Nation’s Strength” by “Ralph Waldo Emerson”  – We request you to give your feedback using comments box given below. If you like it – please Share or Like it!

If you write poems, article, stories or any inspirational / motivational information – please email this to us at: submission@4to40.com. Good content will be certainly published.