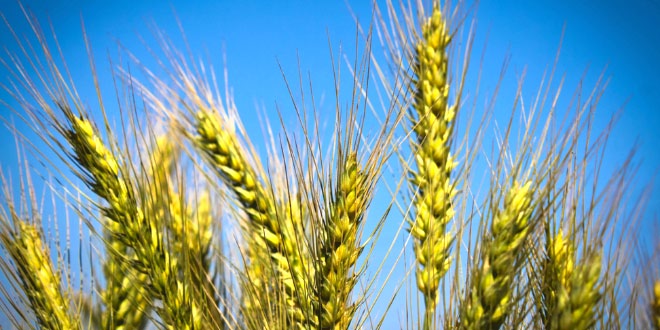 When is Baisakhi celebrated? Baisakhi falls on the first day of Vaisakh month according to Nanakshahi or Sikh Calendar. According to English calendar, the date of Baisakhi corresponds to April 13 every year and April 14 once in every 36 years. This difference in Baisakhi dates is due to the fact that day of Baisakhi is reckoned according to solar calendar and not the lunar calendar. For those belonging to the Sikh community, the occasion holds religious significance, apart from being merely a harvest festival. According to the legends, it was on the festival of Baisakhi, when their tenth and last Guru – Guru Gobind Singh – called upon the Sikhs to sacrifice themselves for their community. On the same day, Khalsa was formed.

For the farmers in the northern part of India, Baisakhi is a day to celebrate the abundance of the harvest. It is a fun filled day for them, when they offer prayers and extend their gratitude to Mother Nature for blessing them with good crop.

When is Baisakhi celebrated? Dates for Baisakhi

The festival of Baisakhi falls on the first day of Vaisakh month (April-May) according to the Sikh Calendar. For this reason, Baisakhi is also referred to as Vaisakhi. Baisakhi also marks the Punjabi New Year. According to the English calendar, the date of Baisakhi corresponds to April 13 every year and April 14 once in every 36 years. This variation is due to the festival being observed as per the Indian solar calendar. This year Baisakhi falls on 14 April.

The Sikhs celebrate Baisakhi by bathing in the holy river and visiting the Gurudwaras, where they take part in the prayers held during the day. Baisakhi gets everyone into the festive mood, and people like to dance their heart out. Special celebrations occur at the Talwandi Sabo, where Guru Gobind Singh recompiled the sacred Granth Sahib, the Gurudwara at Anandpur Sahib, where Khalsa was born, and the Golden Temple in Amritsar. Farmers thank God for the bountiful harvest and pray for prosperity in the coming year. The phrase ‘Jatta Aayi Baisakhi‘ is loudly declared across the fields by gleeful farmers as they passionately dance in celebration, an exciting way of greeting the festival.

After the prayers or Ardas, the Karah Prasad is offered to the guru and then distributed among the people. This is followed by a special guru-ka-langur or community lunch at the Gurudwaras, following which the procession of Nagar Kirtan is carried out through the streets, where devotional songs are sung by all in honour of this sacred observance, while revelers take the celebration with the enthusiastic and vibrant display of song and dance in the most colorful garb.

Previous What Rituals are Performed During Baisakhi?
Next What is Baisakhi Day?

China has more than one fifth of the world population. This country is the third …