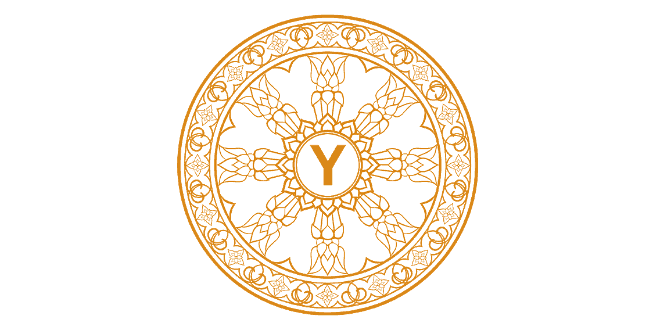 The World Fellowship of Buddhists (WFB) is an international Buddhist organization which was founded in B.E. 2493 (1950) in Sri Lanka where representatives from 27 countries from Asia, Europe and North America met for the first time in history.

Buddhist delegates from all over the world representing various schools of Buddhism, viz., Theravada, Mahayana and Vajrayana traditions, were unified under the six colors flag.

Through this international Buddhist organization, unity and mutual understanding among the Buddhist communities of the world have been established. It can be said therefore, that the WFB has achieved its prime objective, that is unity among world Buddhists which is fundamental in furthering cooperation for the progress and stability of Buddhism.

[From Wikipedia, the free encyclopedia]

The World Fellowship of Buddhists (WFB) is an international Buddhist organization. Initiated by Gunapala Piyasena Malalasekera, it was founded in 1950 in Colombo, Ceylon (present-day Sri Lanka), by representatives from 27 nations. Although Theravada Buddhists are most influential in the organization, (its headquarters are in Thailand and all of its presidents have been from Sri Lanka or southeast Asia), members of all Buddhist schools are active in the WFB. It now has regional centers in 35 countries, including India, the United States, Australia, and several nations of Africa and Europe, in addition to traditional Buddhist countries.

The aims and objectives of the World Fellowship of Buddhists are:

Previous What is Karma, and why is it so important to Buddhists?
Next What is the historical and geographical background of Buddhism?