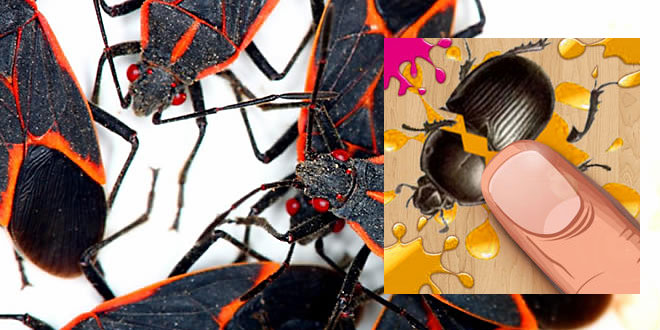 What colour is an insects blood?

Did you know that insects don’t have red blood like us? Instead their blood is either colorless or a very faint green or yellow. If you manage to squash an insect, and you see red blood, you can be sure that that red has come from the blood of some animal the insect has bitten.

Animals use blood to transport various elements, such as water and food, throughout the body. In human beings, blood is also used to carry oxygen from the lungs to the tissues. The oxygen is attached to a substance called hemoglobin, which has a characteristic red color. This is why our blood is red.

Insects have blood too, but it is not used to carry oxygen. Instead, oxygen is distributed via an elaborate system of tubes and air sacs. Thus, insect blood does not have hemoglobin and is not red. In general, insect blood is either colorless, pale yellow or green.

Previous What is blood group? Types, Blood Transfusion
Next Fathers Day Around The World For Students