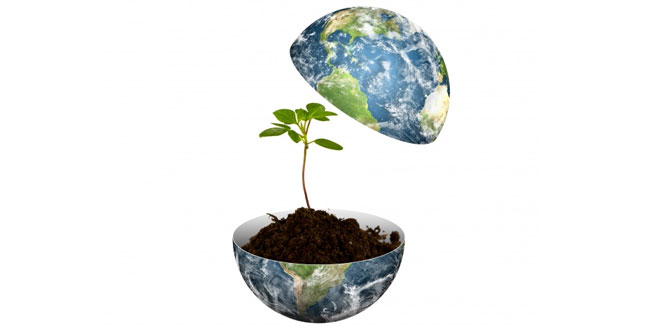 What was the first life on the Earth?

Until quite recently it was thought that there were no abundant life forms on this planet until about 600 million years ago. When we remember that the Earth itself is at least 4500 million years old, it does seem to have taken a very long time before any animals or plants appeared. Then, geologically speaking, they must have developed very quickly indeed. Probably the reason why 600 million years was thought to be the date of the earliest common life was because a great deal of pioneer work in geology in the 1800s was done in Britain. Apart from the some recently discovered traces in older rocks of Scotland and charnwood Forest, England, the oldest fossils occur in rocks dating from a period called the Cambrian found first in Wales and then in Scotland. In these rocks fossils of shellfish called brachiopods, insect like, sea dwelling trilobites, cockle like shellfish and one or two other groups of animals are all to be found in abundance.

It was obvious, however, from the work of many geologists that these Cambrian rocks were not the oldest in Britain. Unfortunately almost all the earlier beds had been severely altered by heat and pressure as a result of earth movement so that even if there were any traces of life they would have been lucky to survive for the workers of the last century to find. All these older rocks were lumped together, and the period in which they were deposited was called the Precambrian.

Of course, if many different types of animals had developed by the Cambrian period, it seems reasonable to suppose that they could not all have suddenly arrived on the scene. This suggested that although few traces had been definitely identified as belonging to more primitive life, there must have been some early life forms developing slowly during the millions of years of the Precambrian.

Later more and more people in countries outside Britain became interested in the geology of their own countries and it was not long before traces of very primitive worms, sponges and other very early invertebrates were found in Precambrian rocks of North America, Australia, and southern Africa. In 1964, a scientist called J.G. Ramsay claimed to have found structures which resemble the algae you might find in a pond, in a series of rocks which have been dated at 3500 million years old. In fact, associations of algae and other life forms, called stromatolites, are the most wide spread Precambrian fossils. You can see then that the fossils which you may be able to find quite easily on beaches or in chalk quarries are very old by our standards but new comers by the standards of Earth’s time.

Previous When will Oceans of the Earth Overflow?
Next When is the earth nearest to the sun?