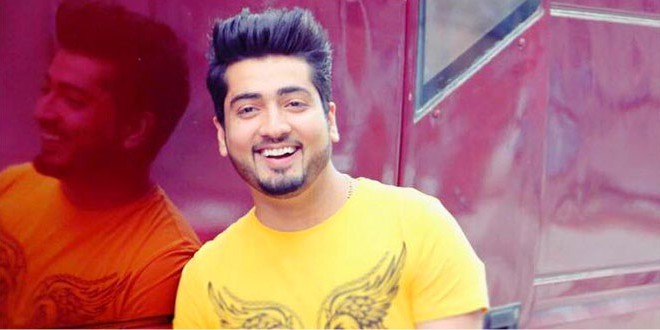 If they could sing my lyrics

I would want the Nooran sisters and Jasmine to sing my song some day. They have the best vocals, and they will certainly do justice to my writing.

Gulzar and Irshad Kamil. Their words have the ability to transport one to some other world.

A song that stayed with me

I listen to many songs. However, Bollywood film Rockstar’s songs Naadan parindey or Khawaja ji have the same magic on me each time I hear them.

The real Jaani stands up

I am blessed with the ability to enjoy my own company and I am equally happy in the company of the few friends that I have.

My most dreaded moment

When my friend Hardy Sandhu and I heard the song Jaguar that I had written, after listening to a girl’s conversation, we both thought that the song was going to bomb. Even after the release of the song, we had no clue that it had become a huge hit.

When people heard the song Ek Taara, they said that I had actually written like Shiv Kumar Batalavi, which I know is something that can never be true. Nevertheless, when they said this, I did feel blessed.

I will be making my singing debut soon. But I have to train myself for it before I jump into it. I put a part of me in the songs that I write, which will be the case always. Singing, I still have to see where it goes and how.