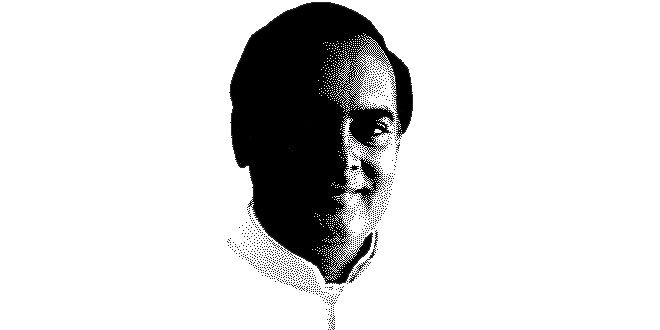 Rajiv Gandhi Jayanti: The birthday of Shri Rajiv Gandhi is celebrated on August 20 (Born: 20 August 1944, Mumbai – Assassinated: 21 May 1991, Sriperumbudur, Tamil Nadu) every year. It is also called the Sadbhawana Diwas. The year 2018 marks the 74th birth anniversary of the Prime Minister. On this day the Congress parties across India garlands the statue of Shri Rajiv Gandhi. Many leaders and family members of the late Prime Minister are present at the ceremony. They offer wreaths at the place called Veer Bhoomi where he was cremated. Rajiv Gandhi Jayanti is celebrated very affectionately by the members of the Congress Party, family, friends and other close associates.

Rajiv Gandhi Sadbhawana Diwas is a day to commemorate the values, attitudes and ideals of the late Prime Minister. An attempt is made to understand and uphold his passion for the progress of the nation and his pioneering of many national and international projects.

A Sadbhavana Cycle Rally was organized under the leadership of Loknath Maharathi in Bhubaneshwar on the 69th anniversary of the former Prime Minister of India Mr. Rajiv Gandhi. The rally began from the Congress Bhawan in Master Canteen square and covered nearby distance and areas of Vanivihar, Rasulgarh, Kalpana Chhack, finally completing near Mausima Temple in Old Town. Eminent members of the congress party participated in the rally and other functions of the day.

Though it is marked as an important occasion in India, it is not regarded as a National Holiday. Many schools have a rally of students celebrating the Jayanti. A statue or portrait of Rajiv Gandhi is garlanded and the principal gives a speech in his honor.

The Story of Rajiv Gandhi

He had an interesting political career, being a visionary for the progress of the country on one hand and getting into a number of controversies on the other. Rajiv Gandhi was assassinated on May 21, 1991 while campaigning in Sriperumbudur near Chennai, Tamil Nadu.

Gandhi believed in the future of India as a developed country. A number of economic and social reforms introduced by him pursued this vision. His enthusiastic and inspiring words quoted during the Joint Congress Session of India and US are recited with great value and worth at every anniversary.