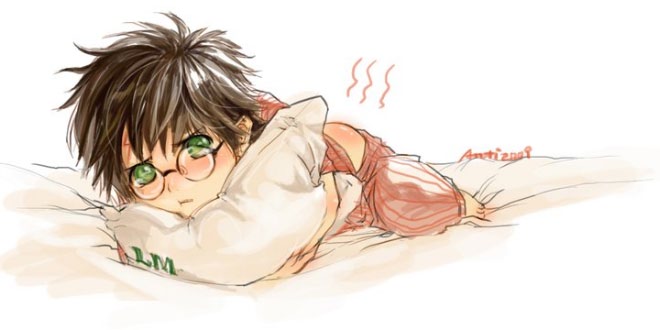 The more kids are spanked, the more likely they are to defy their parents and exhibit anti-social behaviour, a new study has found from five decades of research involving over 160,000 children.

According to researchers, spanking — defined as an open-handed hit on the behind or extremities — increases aggression, mental health problems and cognitive difficulties, all in the direction of detrimental outcomes.

“Our analysis focuses on what most Americans would recognise as spanking and not on potentially abusive behaviours,” said Elizabeth Gershoff from The University of Texas at Austin in the US.

“We found that spanking was associated with unintended detrimental outcomes and was not associated with more immediate or long-term compliance, which are parents’ intended outcomes when they discipline their children,” Gershoff added in the paper published in the Journal of Family Psychology.

The team tested for some long-term effects among adults who were spanked as children.

The results revealed that the more they were spanked, the more likely they were to exhibit anti-social behaviour and to experience mental health problems.

“The upshot of the study is that spanking increases the likelihood of a wide variety of undesired outcomes for children. Spanking thus does the opposite of what parents usually want it to do,” said co-author Grogan-Kaylor University of Michigan’s school of social work in the US.

Both spanking and physical abuse were associated with the same detrimental child outcomes in the same direction and nearly the same strength, Gershoff added.

“We hope that our study can help educate parents about the potential harms of spanking and prompt them to try positive and non-punitive forms of discipline,” Gershoff advised.