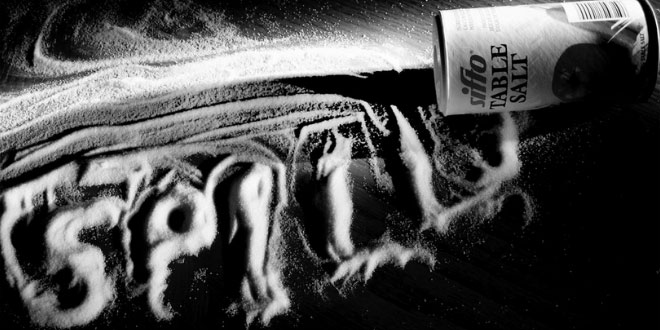 Diets high in sodium may be a risk factor in the development of multiple sclerosis (MS) by influencing immune cells that cause the disease, a new study in mice suggests.

Researchers said that although the study does implicate salt intake as a risk factor, it is important to note that dietary salt is likely just one of the many environmental factors contributing to this complex disease, and very much influenced by one’s genetic background.

“We hope to provide a comprehensive understanding of how and why environmental factors interact with individuals’ unique genetic make up to influence autoimmune diseases such as MS,” said Dimitry N Krementsov, a researcher involved in the work from the Department of Medicine, Immunobiology Programme at the University of Vermont in Burlington, Vermont.

In the study, Krementsov and colleagues fed a high salt diet or a control diet to three genetically different groups of mice. Researchers then induced a disease in these mice that mimics human MS.

In one genetic group, both males and females fed a high salt diet showed worse clinical signs of the disease. In the other genetic group, only females showed a negative response to salt.

In the third genetic group, there was no response to salt. Genetics were the critical factor. In the mice that did respond to salt, there were no direct changes in the function of their immune cells, but they showed signs of a weakened blood-brain barrier.

“As is the case with other things, you need to get enough salt so your body functions properly, but not too much or things start to go haywire,” said Gerald Weissmann, Editor-in-Chief of The FASEB Journal, in which the study was published.

“This report helps shed light on what can go wrong in individuals with genes that make one susceptible to autoimmune disease. It also helps us understand how much salt is just right for any given individual,” he said.