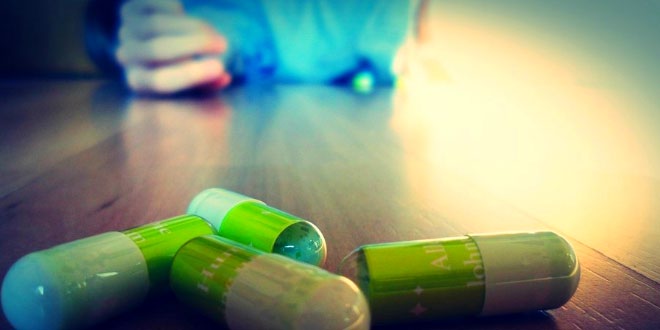 Heart disease and stroke were the number one and number two killers worldwide in 2013, reveals a new report.

Despite the progress in reducing the number of deaths from heart disease and stroke, the numbers are still too high, Creager said.

Produced since 1958, the update is created from the most-recent data available and compiled by the AHA, the US National Institutes of Health, the Centres for Disease Control and Prevention and other government sources.

The study found that one of every three deaths in the US in 2013 were from heart disease, stroke and other cardiovascular diseases.

Cardiovascular disease is not only the top killer in the US, but worldwide, David Siscovick, senior vice president for research at the New York Academy of Medicine in New York City.

Hypertension, obesity and diabetes are global epidemics, he said.

“We need to maintain our vigor and resolve in promoting good cardiovascular health through lifestyle and recognition and treatment of risk factors such as high blood pressure, diabetes, high cholesterol and smoking,” Creager said.

“We have made progress in the fight against cardiovascular disease, but the battle is not won,” Creager noted.

The findings appeared in the journal Circulation.