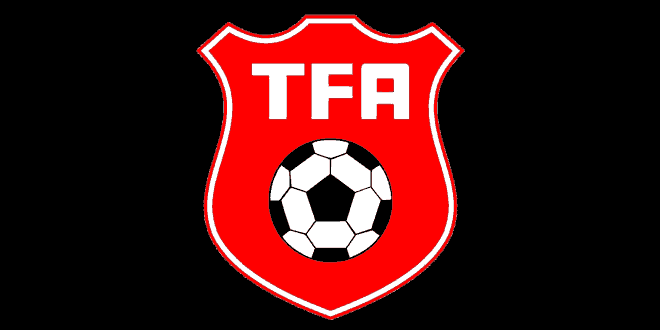 TFA was established by the Tata Steel Sports Foundation in 1987. The Academy was conceived to nurture budding Indian footballers in a scientific way and raise the overall standard of Indian football. It is located in Jamshedpur, the first planned city in the state of Jharkhand in India. One of the premier football breeding grounds in India, Tata Football Academy was the dream of Jamshedji Nusserwanji Tata, the founder of Tata Group and was built by J.R.D Tata to give fruition to J. N. Tata’s vision of a township with all modern sports facilities.

The Tata Football Academy was finally conceived in 1983 and inaugurated in 1987. It is an intrinsic part of the Tata Steel City. The sole objective of TFA is to carve a pool of young sportsmen into talented, skillful and extraordinary players for the Indian National Team. Facilitated with all the modern techniques, tactics, physical and psychological conditioning and related inputs, the young players at the TFA are trained to meet the international standards.

The Tata Football Academy is equipped with all the possible modern amenities and full of renowned trainers and coaches for the proper training and guidance of the young players. The academy owns a 100 x 65 metre floodlit playground, a gymnasium, facilities for physiotherapy and fitness monitoring, a medical store and dispensary along with the recovery rooms handled by competent medical staff and sports medicine specialists, a swimming pool, recreation rooms, Video-aided lecture rooms for theoretical training of sports and well-furnished bedrooms with modern conveniences and facilities. Apart from this, special tutorials are conducted for the formal education like matriculation or NIOS of the cadets in the academy.

The selection for TFA is done in a way that raw talent can be selected from all over the country. The coaches are sent for recruitment of players in all the junior tournaments as well as selection camps at various states. The potential cadets short-listed are thus recruited on the basis of the talent they exhibit at the tournament or at the selection camps. The short listed candidates are called to TFA for final screening. Final selection is made on the parameters set by the academy. Once selected the cadets are required to strictly adhere to the rules and regulations of the academy.

The academy has many honors and accolades in its kitty. It has time and again proved its mettle at various national tournaments like Durand Cup, Sanjay Gandhi Gold Cup, All India Airline Cup, I.F.A. Shield, Dr. Shyama Prasad Trophy, Sub. Jr. National Championship, Jr. National U16, Jr. National U19, TFA Cup, Steel Express Tournament, Lal Bahadur Shastri Memorial Tournament and All India Governors Gold Cup. In 2007-2008, the team of TFA emerged as the winner of the JRD Tata Youth (U-19) Invitational F. T.

The Academy has been the Alma Matter of various players of the Indian national team. Right from the first batch of 1992, the academy has a record presence in the national football team as well as other football clubs in the country like Mohun Bgan, J.C.T Mills, Mahindra and Mahindra and East Bengal. Some of the famous names are Carlton Chapman, Sur Kumar Singh, Deepak Mondol, Noel Winson and Rennedy Singh.

Previous Sports Authority of India
Next How to celebrate International Yoga Day?