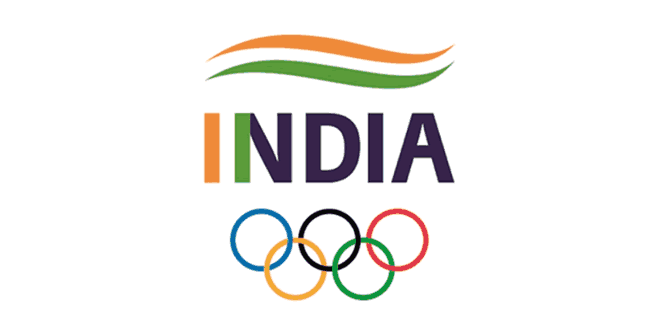 Indian Olympic Association (IOA) plays a pivotal role in the selection and participation of Indian sportsperson in the Olympic Games as well as in the important regional events like Commonwealth and Asian Games. The IOA is assisted by national federations of respective sports in the country, in the selection and preparation of sportsmen for international events. Apart from the national federations for each sport, State Olympic Associations are also established in various States of the country.

Sir Dorabji Tata was the mastermind behind the establishment of Indian Olympic Association. He was keen in establishing a sports body at the national level that would promote the Olympic sport in the United India. With the support of Dr A.G. Noehren (the then Director of YMCA), Sir DorabjiTata founded the Indian Olympic Association (IOA) in 1927. Tata and Dr. Noehren, thus, assumed the positions of the Founder President and Secretary General of IOA, respectively. The Association decided to organize inter-State games on a regular basis.

In 1927, the International Olympic Committee officially recognized IOA as India’s national Olympic organization. Sir Dorabji Tata and Dr. Noehren looked after the administration of IOA until 1928. The responsibility of the administration of the Association was handed over to Maharaja Bhupinder Singh of Patiala, who served as the President of the IOA from 1928 to 1938, while Prof. Guru Dutt Sondhi assumed the position of Secretary General of IOA from 1928 to 1952. Tata continued to be a member of the IOC until his death in 1931.

The Indian Olympic Association is the apex body in India, responsible for the Indian sportsperson’ participation in the Olympic Games, Commonwealth Games and Asian Game (Outdoor-Indoor-Beach) and South Asian Games. Each of the Sports Federations of India at the national level, both Olympic and Non-Olympic Sports, are either affiliated to or recognized by the IOA. The national federations select the national teams of their respective sports. After selecting the sportsperson, they approach the IOA, to recommend the official sponsorship for participation of in the Games.

The responsibility of the participation of sportsperson in the Olympic Games is bestowed upon the Indian Olympic Association. Apart from the selection, the IOA decides the organization of various games at the national level. It maintains liaison between the Government of India and the sports federations and State Associations, which are either affiliated with it or recognized by it. IOA aims to protect and uphold the status of amateur sportsmen in India. It also promotes and develops the Olympic Movement of India.