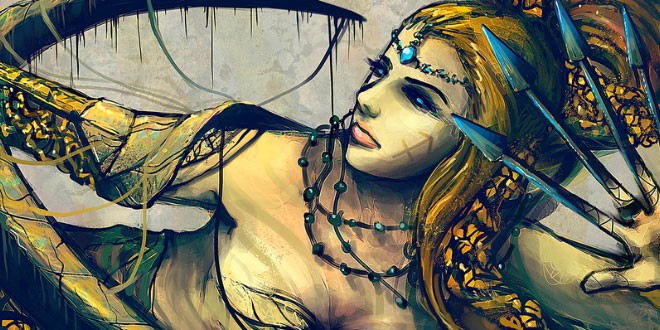 Ruling Planet: Jupiter
Closest Metal: Tin
Lucky Day: Thursday
Lucky Colours: Beige, Bronze, Blue, Indigo, Purple, Red and Violet
Sagittarius Ruling Planet: Lucky Stones, Metal, Day And Colors of Sagittarius – The zodiac sign of Sagittarius is dominated by the ruling planet of Jupiter. As far as mythology is concerned, Jupiter was believed to be the ruler of the Gods, who attained this position by overthrowing Saturn. He also acted as their guardian and protector and his symbol was the thunderbolt. Jupiter is also the biggest ruling planet of the zodiac and looks very much like their king only. Astronomers believe that the planet uses its massive gravity to protect all the other planets from menacing comets and asteroids.

People born under the sun sign of Sagittarius, ruled by Jupiter, tend to be blessed with growth, development, wealth and good luck, in generous doses. They are also characterized by traits like justice, morality, humanity, joviality, along with high aims and ideals. Such individuals tend to value freedom a lot and have a desire to explore. The planet is also associated with overseas travel, education, religion and law. Sagittarians also display qualities like intellect, kindness, competitiveness, extrovert, excellent communication, passion, etc.

On the other extreme, they are extremely restless and prone to changes. Jupiter planet is associated with the hips and thigh area. It is also related to asparagus, pink carnations, dandelions, dried fruits, golden rods, grapefruits, narcissus, pinks, reeds and soybeans, bulb vegetables, ash, birch, chestnut, alder, mulberry, oak, plum and yew. Lucky colors for the people ruled by this planet are beige, bronze, denim blue, indigo, rich purple, red and violet. The best day of the week for them is Thursday and the lucky number is three. The metal closest to Jupiter is tin and the closest stone is Turquoise.