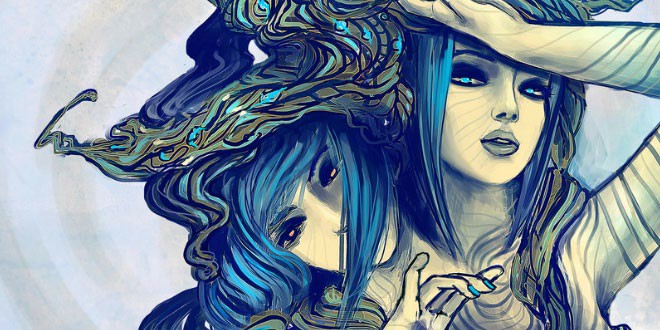 Gemini Ruling Planet: Mercury
Closest Metal: Quicksilver
Lucky Day: Wednesday
Lucky Colours: Saffron Yellow and Azure Blue
The sun sign of Gemini comes under the influence of the ruling planet of Mercury. Named after the winged Roman Messenger God, the planet mainly represents the traits of adaptability and flexibility. The individuals ruled by Mercury know how to make most of the circumstances dished out by fate. They easily adjust themselves to their surroundings and may even change their ideals and morals according to the changes in the outside world. Restlessness and fidgetiness are some of the negative qualities imparted by the planet.

Pinning down a Mercury-ruled individual is a very difficult task. The planet has the majority of influence over the mind of a person and imparts wisdom and intellect. Joviality, youthfulness and cheerfulness are some of the basic personality traits of such an individual. Mercury is the planet of communication, along with sciences, commerce, inquisitiveness, manner of thought and travel. On one hand, people with this ruling planet can lie very effortlessly and on the other, they can perforate the pretense of others with the same ease.

They find it very simple to change with the changing outside world and seldom show rigidity in this context. Such individuals are the ones who advocate new beginnings, disturb conservative opinions and lay down the path of invention. Items related to the ruling planet of Mercury are azaleas and lilies, walnut and hazelnut trees, carrots, celery, monkeys, parrots, foxes and greyhounds. The metal closest to Mercury is Quicksilver and closest stones are topaz, agate and aquamarine. The lucky day for Mercury-ruled people is Wednesday and lucky colors are saffron yellow and azure blue.