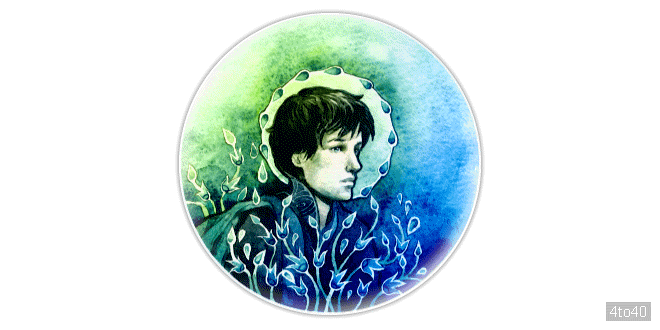 October 2022 – Aquarius Monthly Horoscope: Aquarius is the eleventh astrological sign in the Zodiac, originating from the constellation Aquarius.

The water carrier represented by the zodiacal constellation Aquarius is Ganymede, a beautiful Phrygian youth. Ganymede was the son of Tros, king of Troy (according to Lucian, he was also son of Dardanus). While tending his father’s flocks on Mount Ida, Ganymede was spotted by Jupiter. The king of gods became enamored of the boy and flew down to the mountain in the form of a large bird, whisking Ganymede away to the heavens. Ever since, the boy has served as cupbearer to the gods. Ovid has Orpheus sing the tale:

“The king of the gods was once fired with love for Phrygian Ganymede, and when that happened Jupiter found another shape preferable to his own. Wishing to turn himself into a bird, he none the less scorned to change into any save that which can carry his thunderbolts. Then without delay, beating the air on borrowed pinions, he snatched away the shepherd of Ilium, who even now mixes the winecups, and supplies Jove with nectar, to the annoyance of Juno” (Metamorphoses X 154-160).

Aquarius is a summer constellation in the northern hemisphere, found near Pisces and Cetus. It is especially notable as the radiant for four meteor showers, the largest of which is the Delta Aquarid meteor shower in late July and early August.

Mercury, the messenger of the zodiac, will turn direct, which is this month’s main event. This transit will impact your money matters. Mercury indicates communication and analysis, so you will communicate much about your money. There will be some activities with the financial planner as well. This is also a time to get some loans or help someone financially. Unexpected expenses can come up, and you should be prepared for them. New financial plans may come up, but you should stay away from anything like instant money-making offers. Even if you want to get into any such deals, then you have to think twice or take expert advice.

The full Moon will rise in Aries, and it will impact the third house of multitasking. The full Moon will make you work hard on the projects, making you physically tired as well. The Moon indicates completions, and that will bring little stress as well. This indicates a lot of work with your communication skills. There will be a lot of communication with your siblings or siblings-like people. Projects from writing, editing, and electronics-related domains can come up. Career-related training and the opportunity to buy a new electronic device also exist. There will be a lot of fluctuations in the team settings too. So, this is a very complex time, and you have to be very careful.

The annual solar transit will impact the ninth and tenth houses. This transit will impact foreign travel and collaborations. You will have some projects from foreign lands, and that will be majorly from writing and media. There are opportunities for learning, teaching, writing, and publishing. Students and teachers must go the extra mile to complete their projects. Job seekers will have more opportunities to get a new job. 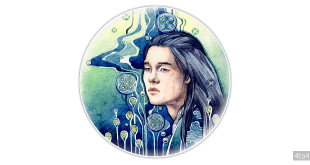 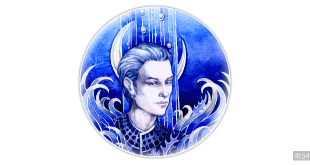 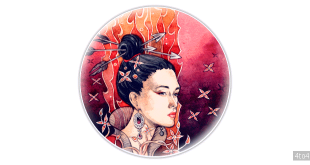 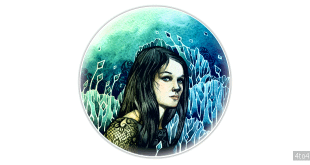 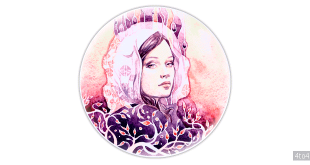 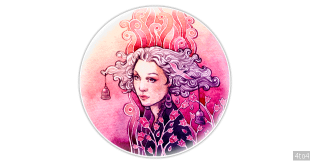