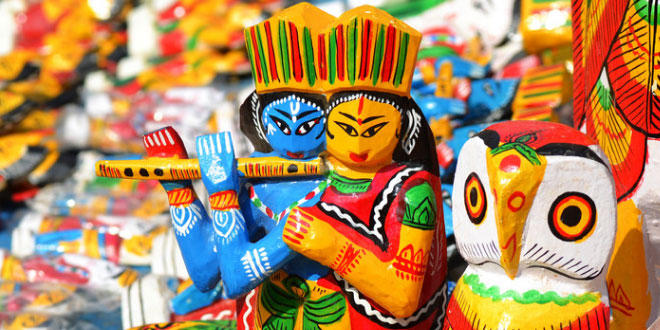 Here is a basic beginners quiz, with multiple-choice questions, lets see how much you know about Akshaya Tritiya… 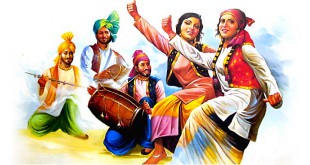