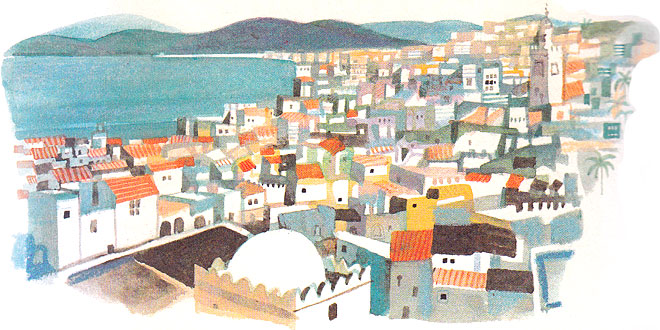 The littoral is quite flat, while the hinterland is mountainous. The south-eastern sector of the country is occupied by fringes of the Sahara Desert. Rainfall occurs mainly in winter and at higher altitudes, so the lowlands must be irrigated to permit farming.

The typical vegetation of the Mediterranean coast is composed of cork oaks, cedars, etc. Esparto grass (known as alfa or halfa in northern Africa) is used to make ropes, sails and mats.

The most important sector of Moroccan economy is mining. The leading minerals are phosphates, coal, uranium, manganese, lead, zinc, cobalt and other ores. There are considerable oil and natural gas reserves.

Food-processing and textiles are traditional and also the best developed of Moroccan industries, although the production of chemicals, petro-chemicals and engineering products is rising. In-land transport uses roads, railways and air routes. Cargo is also transported in bulk by coastal shipping. Morocco is an important refueling point on international air routes which link Europe and Latin America. The busiest airports are Casablanca and Rabat. 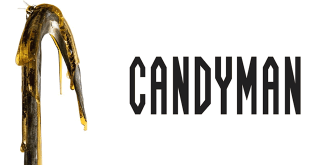