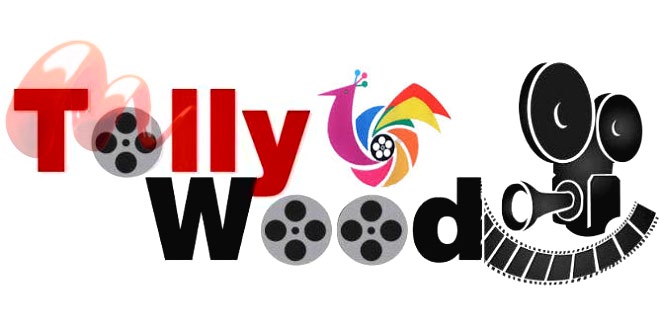 Telugu Cinema / Tollywood Film Industry: Telugu cinema, also known by its nickname Tollywood, is the segment of Indian cinema dedicated to the production of motion pictures in the Telugu language, based in Film Nagar, a neighborhood of Hyderabad, Telangana. Since 1909, film maker Raghupathi Venkaiah Naidu was involved in producing short films and travelling to different regions in Asia to promote film work. In 1921, he produced the first Telugu silent film, Bhishma Pratigna. He is cited as the father of Telugu cinema.

In 1933, East India Film Company has produced its first Indian film, Savitri in Telugu. The film was based on a popular stage play by Mylavaram Bala Bharathi Samajam, directed by father of the “Telugu theatre Movement” Chittajallu Pullaiah and cast stage actors Vemuri Gaggaiah and Dasari Ramathilakam as “Yama” and “Savithri” respectively. The film was shot with a budget of estimated ₹1 million (US$15,000) in Calcutta. The blockbuster film has received an honorary diploma at the 2nd Venice International Film Festival.

Here we have listed “Top 20 Telugu Songs” listing on weekly basis, this listing is updated every week.