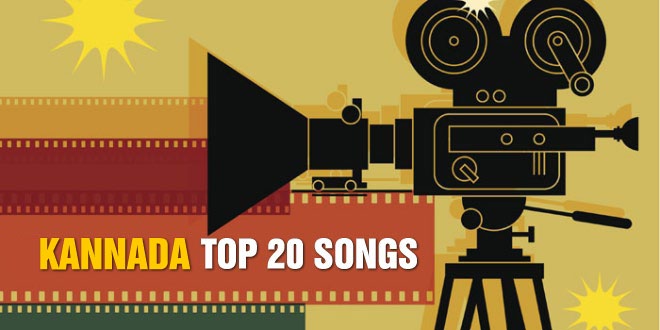 Kannada Cinema / Chandanavana Film Industry: Kannada cinema, also known as Chandanavana, is the Indian film industry based in the state of Karnataka where motion pictures are produced in the Kannada language. The Kannada film Industry (sometimes metonymously referred to as Sandalwood) is the fifth largest film industry in India after Bollywood, Telugu, Tamil, Malayalam. As of 2013, the Kannada film industry based in the city of Bengaluru produces more than 150 films each year. Kannada films are released in more than 950 single screen and multiplex theaters in Karnataka and most of them are also released across the country and in the United States, United Kingdom, Europe, UAE, Singapore, Australia and other countries.

The first government institute in India to start technical courses related to films was established in 1941 named as occupational institute then called the Sri Jayachamarajendra (S J) Polytechnic in Bengaluru. In September 1996, two specialized courses, Cinematography and Sound & Television were separated and the Government Film and Television Institute was started at Hesaraghatta, under the World Bank Assisted Project for Technician Development in India. The industry is known for Kannada language literary works, being translated into motion pictures. Some of the works which received global acclaim include B. V. Karanth’s Chomana Dudi (1975), Girish Karnad’s Kaadu (1973), Pattabhirama Reddy’s Samskara (1970) (based on a novel by U. R. Ananthamurthy), which won Bronze Leopard at Locarno International Film Festival, and Girish Kasaravalli’s Ghatashraddha (1977) which won the Ducats Award at the Manneham Film Festival Germany.