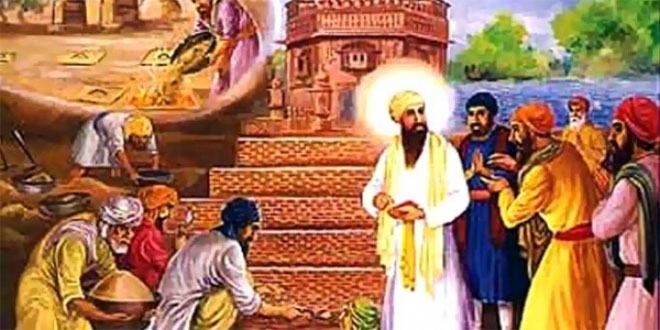 Many affluent and influential people entered Sikhism. They placed their wealth at the Guru’s feet and with its help the Sikh movement, under Guru Arjan Dev, became widespread and popular. The Guru utilized the generously donated wealth for the welfare and uplift of his people. At Amritsar he busied himself with completing the holy tanks of Santokhsar and Amritsar. Though Guru Arjan was a man of letters and a poet of eminence, he was highly organized and practical. Since he undertook various massive construction works, he set up brick kilns to bake bricks. With a view to making Amritsar a self-sufficient town, he invited skilled workers of all crafts to settle there. Traders from Kashmir and Kabul were encouraged so that Amritsar became an important commercial centre in Punjab. He also finished all the work that was left incomplete by his father, Guru Ram Das. 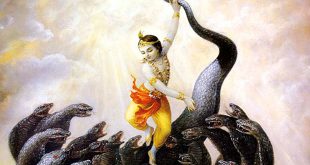