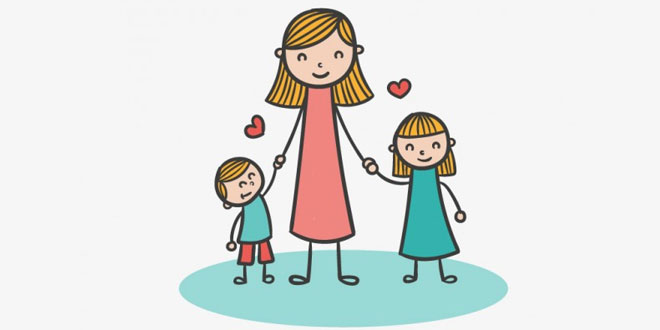 So while searching for Mothers Day Date, you have stumbled on this page. That’s great, as you have come to the right place to know the date of Mother’s Day. But before knowing the date, let’s know the fact behind the celebration of Mother’s Day on a particular day. Mother’s Day is not an ancient concept; it started in the 20th century to celebrate mothers around the world.

In fact, different countries celebrate Mother’s Day on various days of the year because of its different origins. One school of thought states that Mother’s Day originated from a custom of mother worship in ancient Greece. Greeks used to observe a festival, dedicated to Cybele – a great mother of Greek gods. This festival was held around the Vernal Equinox around Asia Minor and eventually in Rome itself from the Ides of 15 to 18 March. The ancient Romans used to observe another holiday – Matronalia – that was dedicated to Juno, though mothers were generally given gifts on this day.

Mothers Day Around The World

However, a number of countries celebrate Mother’s Day on other days also. For example, in New Zealand, Mother’s Day falls on the first Sunday of May. Similarly, a number of countries celebrate Mother’s Day on days other then the second Sunday of May. Whatever be the day of celebration, the reason behind celebrating this day remain the same i.e., to say thanks to the most important person in our life – our mother. It is the day to tell her how much we love her and how special she is for us.

Previous Mothers Day Card Ideas For Students And Children
Next Story of Julia Ward Howe: Who fought for Mothers Day