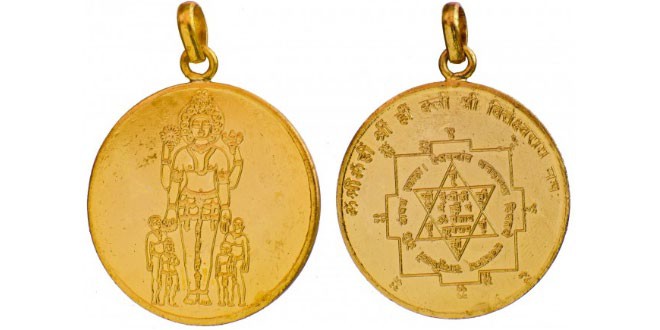 Vastu Remedies — With life becoming tougher and more complex, buying a flat or constructing it as per vastu shastra has become a next to impossible task. Such a situation is especially seen in big cities and metro towns, wherein the pressure to purchase plots & buildings are extremely high. As such, your home is bound to have certain vastu defect or dosh. While it is not possible to change or alter the position of everything in the house, minor changes can be done. By making minor changes in the interiors and using regulators or charged objects, one can bring back peace and happiness in life. In the following lines, we have provided some vastu remedies that would surely act beneficially and bring about a positive change in your life. 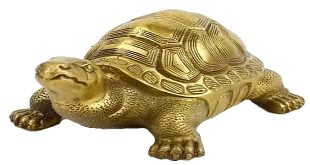 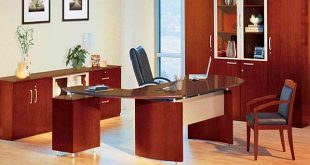 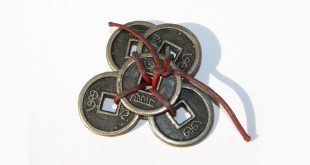 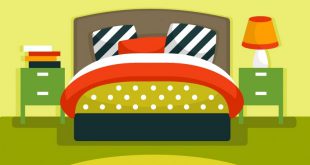 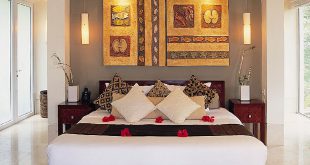 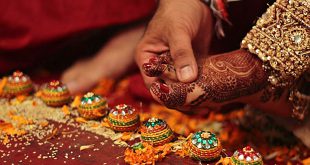