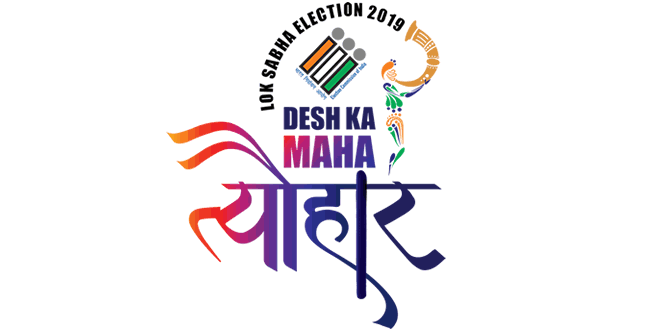 The 2019 Indian general election was held in seven phases from 11 April to 19 May 2019 to constitute the 17th Lok Sabha. The counting of votes took place on 23 May, and on the same day the results were declared. About 900 million people were eligible to vote and turnout was over 67 per cent – the highest ever as well as the highest participation by women voters.

Legislative assembly elections in the states of Andhra Pradesh, Arunachal Pradesh, Odisha and Sikkim were held simultaneously with the general election.