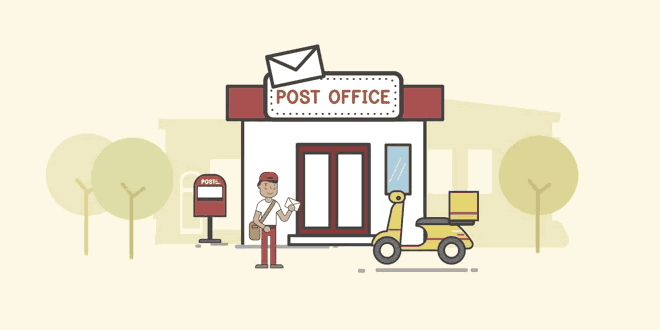 Approximately 150 countries take part in celebrating the World Post Day every year. Some of the countries promote their new postal services or products at this special day and reward their employees for good services. Most of the countries organize philatelic exhibitions and issue new stamps. Displaying posters on World Post Day in post offices as well as public places, conferences, seminars and workshops including cultural, sport, recreational activities are other activities. Speech is given by the high rank officers at this day about the history and achievements of the postal services.

The postal services has improved much in the 1600s and 1700s century as many countries has developed national postage systems to start the postal services between countries. Postal services play a great role in the daily life of human being by making the high level of access to digital communication.

World Post Day 2021 will be celebrated at Saturday, on 9th of October.