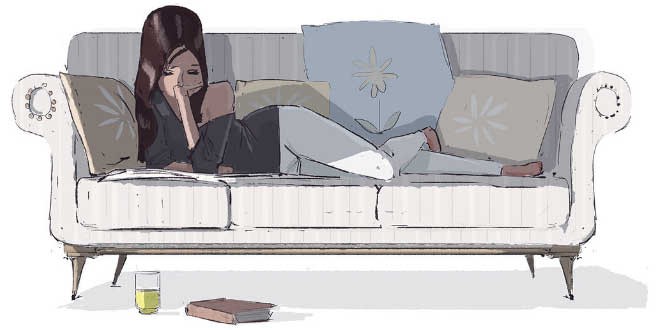 International Women’s Day “IWD” is also known as the International Working Women’s Day or United Nations Day for Women’s Rights and International Peace which is celebrated every year on 8th of March all across the world in different regions of the countries in order to focus the achievements and contributions of the women in the society. The celebration of this event varies from region to region. Generally, it is celebrated to provide respect to whole women fraternity, appreciate them and to express love for them. As women are the major part of the society and plays a great role in the economic, political, and social activities, international women’s day is commemorated to remember and appreciate women’s all over achievements.

International women’s day celebration was started celebrating as a socialist political event during which the holiday is proclaimed in many countries. At this event celebration, men express their love, care, appreciation and affection towards women just like the event of Mother’s Day or Valentine’s Day. It is celebrated every year with a pre-planned and particular theme of the year to strengthen the political and social awareness towards the women struggles and their precious contributions.

Why International Women’s Day is celebrated:

How International Women’s Day is celebrated:

IWD is a special event which is celebrated worldwide on 8th of March by the people including women leaders from the business, political, community, educational institutions, inventors, TV personalities and etc. It is celebrated by organizing variety of programs like seminars, women parade, conferences, banner, debates, presentations, speech, competitive activities, luncheons, women’s issues, dinners, breakfasts including other women rights promotional activities. It is celebrated to enhance the worldwide awareness about women, their rights, contributions, importance of education, career opportunities and etc.

Female teachers are given gifts by their students, parents by their children, sisters by their brother, daughter by their fathers and etc. Most of the business organizations, government and non government offices, educational institutions are closed at this day. Generally, people wear purple ribbons while celebrating this event.

IWD is celebrated all over the India by the Indian people with great zeal and passion on 8th of March to increase the awareness about women’s rights. This event celebration plays a great role in distributing the real message about the women’s right and their place in the society. It promotes the living condition of the women by solving their social issues.

International Women’s Day is celebrated annually using a particular theme. Some of the year wise themes are given below: