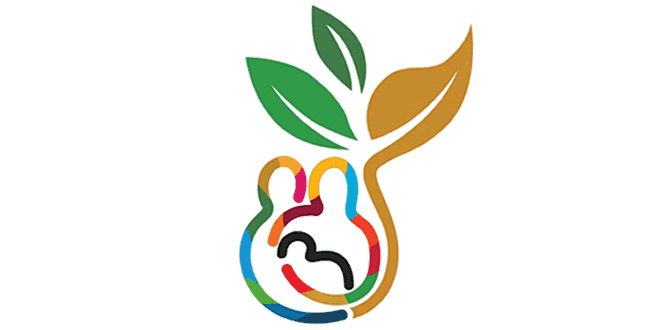 World Breastfeeding Week (WBW) is an annual celebration which is being held every year from 01 to 07 August in more than 120 countries as well as in India. According to the 26 August data of WBW website, 540 events have been held worldwide by more than 79 countries with 488 organizations and 406,620 participants for the World Breastfeeding Week 2010. See WBW pledges for the complete list.