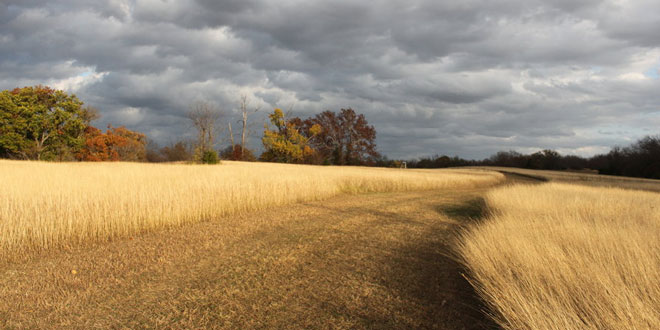 Thanksgiving Time: Thanksgiving was founded as a religious observance for all the members of the community to give thanks to God for a common purpose. A 1541 thanksgiving mass was held by the Spanish explorer Francisco Vásquez de Coronado and his expedition of 1,500 men at Palo Duro Canyon in what is today the Texas Panhandle. A thanksgiving took place after the victory in the 1777 Battle of Saratoga during the Revolutionary War. In his 1789 National Thanksgiving Proclamation, President Washington gave many noble reasons for a national Thanksgiving, including “for the civil and religious liberty”, for “useful knowledge”, and for God’s “kind care” and “His Providence”. After President Washington delivered this message, the “Episcopal Church, of which President Washington was a member, announced that the first Thursday in November would become its regular day for giving thanks”.

The tradition of giving thanks to God is continued today in many forms, most notably the attendance of religious services, as well as the saying of a mealtime prayer before Thanksgiving dinner. Many houses of worship offer worship services and events on Thanksgiving themes the weekend before, the day of, or the weekend after Thanksgiving. At home, it is a holiday tradition in many families to begin the Thanksgiving dinner by saying grace (a prayer before or after a meal). The custom is portrayed in the photograph “Family Holding Hands and Praying Before a Thanksgiving Meal”. Before praying, it is a common practice at the dining table for “each person [to] tell one specific reason they’re thankful to God that year.” While grace is said, some families hold hands until the prayer concludes, often indicated with an “Amen”.

When all the leaves are off the boughs,

And nuts and apples gathered in,

And cornstalks waiting for the cows,

And pumpkins safe in barn and bin,

Then Mother says, “My children dear,

The fields are brown, and autumn flies;

Thanksgiving Day is very near,

And we must make thanksgiving pies!”