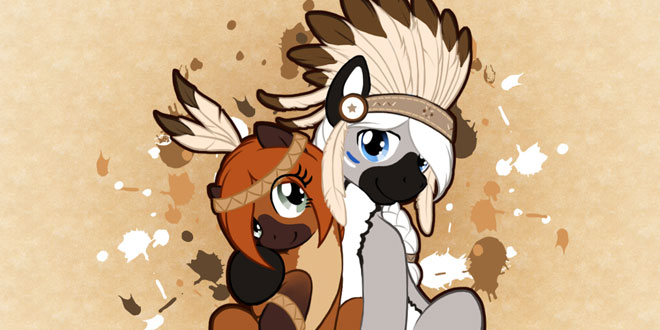 A Thanksgiving Poem: Thanksgiving is a federal holiday in the United States, celebrated on the fourth Thursday of November. It originated as a harvest festival. Thanksgiving has been celebrated nationally on and off since 1789, with a proclamation by George Washington after a request by Congress. Thomas Jefferson chose not to observe the holiday, and its celebration was intermittent until the presidency of Abraham Lincoln, when Thanksgiving became a federal holiday in 1863, during the American Civil War. Lincoln proclaimed a national day of “Thanksgiving and Praise to our beneficent Father who dwelleth in the Heavens,” to be celebrated on the last Thursday in November. Under President Franklin D. Roosevelt, the date was changed between 1939 and 1941 amid significant controversy. From 1942 onwards, Thanksgiving has been proclaimed by Congress as being on the fourth Thursday in November. Thanksgiving is regarded as being the beginning of the fall-winter holiday season, along with Christmas and the New Year, in American culture.

The event that Americans commonly call the “First Thanksgiving” was celebrated by the Pilgrims after their first harvest in the New World in October 1621. This feast lasted three days, and – as accounted by attendee Edward Winslow – it was attended by 90 Native Americans and 53 Pilgrims. The New England colonists were accustomed to regularly celebrating “thanksgivings” – days of prayer thanking God for blessings such as military victory or the end of a drought.

The tear another’s tears bring forth,
The sigh which answers sigh,
The pulse that beats at other’s woes,
E’en though our own be nigh,

A balm to bathe the wounded heart
Where sorrow’s hand hath lain,
The link divine from soul to soul
That makes us one in pain,

Sweet sympathy, benignant ray,
Light of the soul doth shine;
In it is human nature givin
A touch of the divine.

∼ ‘A Thanksgiving Poem‘ by ‘Anonymous‘