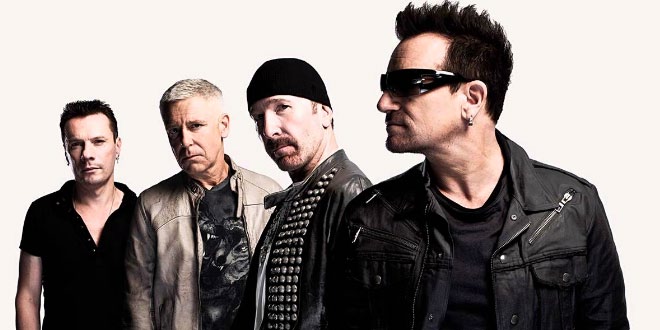 “New Year’s Day” is a song by Irish rock band U2. It is the third track on their 1983 album War and was released as the album’s lead single in January 1983. With lyrics written about the Polish Solidarity movement, “New Year‘s Day” is driven by Adam Clayton’s distinctive bassline and the Edge’s piano and guitar playing. It was the band’s first UK hit single, peaking at number 10, and was also their first international hit, reaching for number 9 in Norway, number 11 on the Dutch Top 40, number 17 in Sweden, and number 53 on the Billboard Hot 100 in the United States.

In 2010, Rolling Stone magazine placed the single at number 435 on their list of “The 500 Greatest Songs of All Time”. This song was also included in the Pitchfork 500.

The UK cover features a photograph of Peter Rowen, who grew up near U2 lead vocalist Bono in Ireland.

Under a blood-red sky
A crowd has gathered in black and white
Arms entwined, the chosen few
The newspaper says, says
Say it’s true, it’s true…
And we can break through
Though torn in two
We can be one.

Previous New Year Celebrations: Perfect Ideas For Eve
Next A New Year With You: Joanna Fuchs 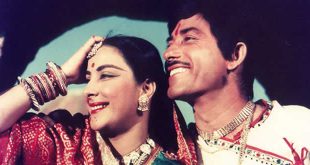