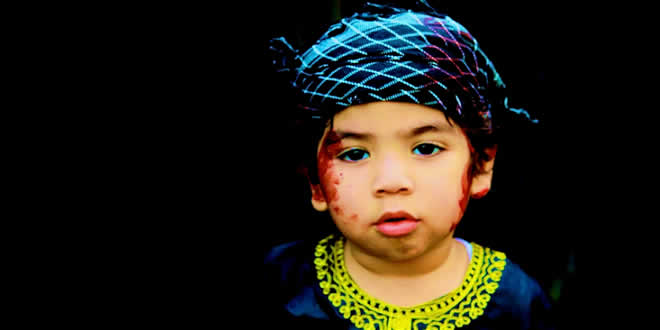 Muharram marks the beginning of the Islamic New Year, but it is a period of mourning where Muslim Shia community commemorates the martyrdom of Hazrat Imam Hussain, the son of Hazrat Ali and grandson of Prophet Muhammad.

Similar to last year, Dussehra and Ashura (10th day of Muharram) will be celebrated consecutively this year too. Both events in the history marked the battle of similar virtues — right versus wrong.

Around 14 centuries ago, on the day of Ashura, Hazrat Imam Hussain, the grandson of Prophet Muhammad, was brutally killed by the tyrant ruler of those times for standing for justice and equality. Although Hazrat Imam Hussain was killed in the battle of Karbala, his message lives on, hence pronouncing his victory.

According to legend, there was a Brahmin family who were staunch supporters of Hussain. They reached Karbala to stand with him, but sadly only after when Hussain was killed in the battle.

Later on, these Brahmins from Indian subcontinent laid down their lives for his cause. Their descendants are known as Hussaini / Dutt Brahmins. Not only this, there was a Christian man named John who was also killed in battle along with Imam Hussain.

Muharram Devotional Poetry about the mourning

Thick shades of black that drape the earth
Writhing and bleeding as the wind brings images –
A Severed arm, a pierced throat, a headless body
O my Abbas! O my Ali Asghar! O my Hussain!
Dripping black blood like black gold
That energizes the rusty dead soul

Truth in its gleaming armor
Faces the black beast in the Yazids,
The blackened hearts of the Qabils,
The blinding blackness of ignorance

The banner falls with a loud crash
But the words like seeds scatter far and wide
The black fertile earth
Brings forth a celebrating green of hope
Truth after all can never die. 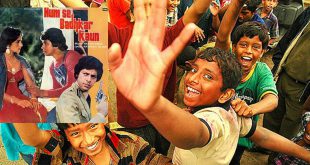