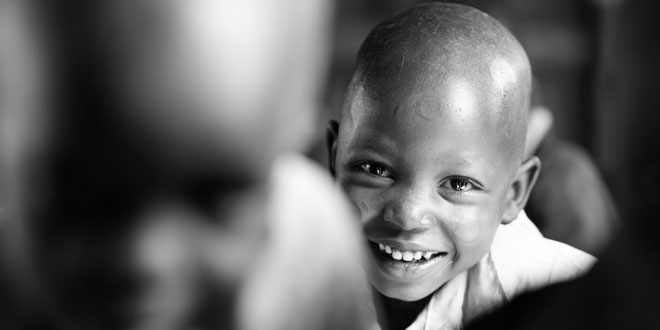 Born in a poor Brahmin family in south India in 1888, Dr. Radhakrishnan became one of the most influential thinkers of Modern India. He was a bright student and through scholarships completed his studies. So much so, it is said, when he was leaving to join as a professor in Calcutta, a flower-decked carriage was pulled by his students all the way from the Mysore University to the railway station. Sarvepalli Radhakrishnan was the second president of independent India (1962-67) and the first Vice-President of the country.

Radhakrishnan started his career as a professor at the Department of Philosophy at the Madras Presidency College in April 1909. After that he joined University of Calcutta and became a Professor of Eastern Religions and Ethics at Oxford University during 1936-39. The President also elected the fellow of the British Academy in 1939. He also holds various government offices, Dr Radhakrishnan was served as an ambassador to the Union of Soviet Socialist Republics (USSR) from 1949 to 1952 and became Vice President of India and was chosen as the second President of India in 1962.

“He has served his country in many capacities. But above all, he is a great teacher from whom all of us have learnt much and will continue to learn. It is India’s peculiar privilege to have a great philosopher, a great educationist and a great humanist as her President,” Pandit Jawaharlal Nehru once said on Radhakrishnan.

I Want To Be Like You: Thank You Poem For Teachers

Thank you, teacher,
for being my life’s role model.
When I consider all you’iv taught me
and reflect on the kind of person you are,

I want to be like you—
smart, interesting and engaging,
positive, confident, yet unpretentious.

I want to be like you—
well-informed and easy to understand,
thinking with your heart as well as your head,
gently nudging us to do our best,
with sensitivity and insight.

I want to be like you—
giving your time, energy and talent
to ensure the brightest possible future
for each of us.

Thank you, teacher
For giving me a goal to shoot for:
I want to be like you — Teacher

∼ “I Want To Be Like You” by Joanna Fuchs