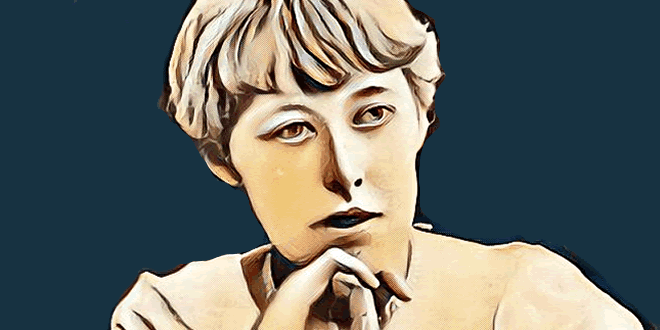 Easter Poem: Katharine Tynan (23 January 1859 – 2 April 1931) was an Irish writer, known mainly for her novels and poetry. After her marriage in 1893 to the Trinity College scholar, writer and barrister Henry Albert Hinkson (1865–1919) she usually wrote under the name Katharine Tynan Hinkson, or variations thereof. Of their three children, Pamela Hinkson (1900–1982) was also known as a writer. The Katharine Tynan Road In Belgard, Tallaght is named after her.

For now He cometh forth
Winter flies to the north,
Folds wings and cries
Amid the bergs and ice.

Yea, Death, great Death is dead,
And Life reigns in his stead;
Cometh the Athlete
New from dead Death’s defeat.

Cometh the Wrestler,
But Death he makes no stir,
Utterly spent and done,
And all his kingdom gone.

Easter Sunday is one of the most festive events among Christians worldwide. It commemorates Jesus Christ’s resurrection from death, as written in the Christian bible.

Easter Day is an optional holiday. Employment and holiday laws in India allow employees to choose a limited number of holidays from a list of optional holidays. Some employees may choose to take the day off on this day, however, most offices and businesses remain open.

Easter and Good Friday in India

Good Friday is a gazette holiday in India. It commemorates the final hours of Jesus’ life, his crucifixion, and death, as described in the Christian bible. Many Christians in India attend special church services or pray on Good Friday. Some people also fast or abstain from meat on this day. Many Christians hold parades or open air plays to portray the last days and hours of Jesus’ life in some areas of India. Good Friday is a day of sadness, in which churches are empty and dark. Services are held in the afternoon. Many churches have a bitter drink prepared from leaves, vinegar, and other ingredients. This drink is for everyone to taste after the service.

Previous An Easter Blessing: Short Poem On Easter
Next Easter Comes But Once a Year: Easter Poetry