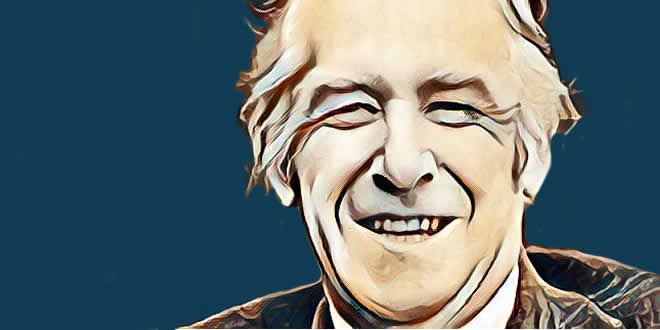 Easter Hymn: That Celebrate the Resurrection

Easter Hymn: A hymn is a type of song, usually religious, specifically written for the purpose of adoration or prayer, and typically addressed to a deity or deities, or to a prominent figure or personification. The word hymn derives from Greek ὕμνος (hymnos), which means “a song of praise”. A writer of hymns is known as a hymnist. The singing or composition of hymns is called hymnody. Collections of hymns are known as hymnals or hymn books. Hymns may or may not include instrumental accompaniment.

Although most familiar to speakers of English in the context of Christianity, hymns are also a fixture of other world religions, especially on the Indian subcontinent. Hymns also survive from antiquity, especially from Egyptian and Greek cultures. Some of the oldest surviving examples of notated music are hymns with Greek texts.

Make no mistake; there will be no forgiveness;
No voice can harm you and no hand will save;
Fenced by the magic of deliberate darkness
You walk on the sharp edges of the wave;

Trouble with soul again the putrefaction
Where Lazarus three days rotten lies content.
Your human tears will be the seed of faction
Murder the sequel to your sacrament.

The City of God is built like other cities:
Judas negotiates the loans you float;
You will meet Caiaphas upon committees;
You will be glad of Pilate’s casting vote.

Your truest lovers still the foolish virgins,
Your heart will sicken at the marriage feasts
Knowing they watch you from the darkened gardens
Being polite to your official guests.

Alec Derwent Hope AC OBE (21 July 1907 – 13 July 2000) was an Australian poet and essayist known for his satirical slant. He was also a critic, teacher and academic. He was referred to in an American journal as “the 20th century’s greatest 18th-century poet“.