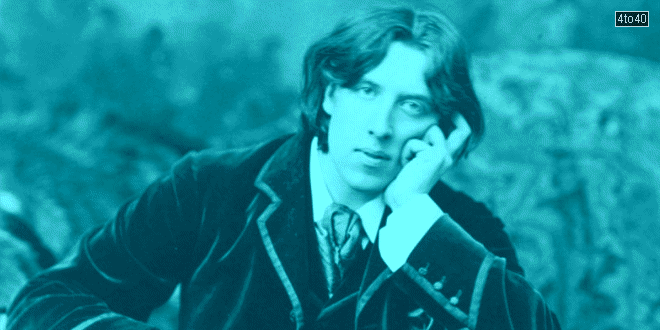 Easter Day: Easter is a Christian holiday that celebrates the belief in the resurrection of Jesus Christ. In the New Testament of the Bible, the event is said to have occurred three days after Jesus was crucified by the Romans and died in roughly 30 A.D. The holiday concludes the “Passion of Christ,” a series of events and holidays that begins with Lent—a 40-day period of fasting, prayer and sacrifice—and ends with Holy Week, which includes Holy Thursday (the celebration of Jesus’ Last Supper with his 12 Apostles, also known as “Maundy Thursday”), Good Friday (on which Jesus’ crucifixion is observed) and Easter Sunday. Although a holiday of high religious significance in the Christian faith, many traditions associated with Easter date back to pre-Christian, pagan times.

The silver trumpets rang across the Dome:
The people knelt upon the ground with awe:
And borne upon the necks of men I saw,
Like some great God, the Holy Lord of Rome.

Priest-like, he wore a robe more white than foam,
And, king-like, swathed himself in royal red,
Three crowns of gold rose high upon his head:
In splendour and in light the Pope passed home.

My heart stole back across wide wastes of years
To One who wandered by a lonely sea,
And sought in vain for any place of rest:
‘Foxes have holes, and every bird its nest.

I, only I, must wander wearily,
And bruise my feet, and drink wine salt with tears.’

Oscar Fingal O’Flahertie Wills Wilde (16 October 1854 – 30 November 1900) was an Irish poet and playwright. After writing in different forms throughout the 1880s, the early 1890s saw him become one of the most popular playwrights in London. He is best remembered for his epigrams and plays, his novel The Picture of Dorian Gray, and the circumstances of his criminal conviction for gross indecency for consensual homosexual acts in “one of the first celebrity trials”, imprisonment, and early death from meningitis at age 46.