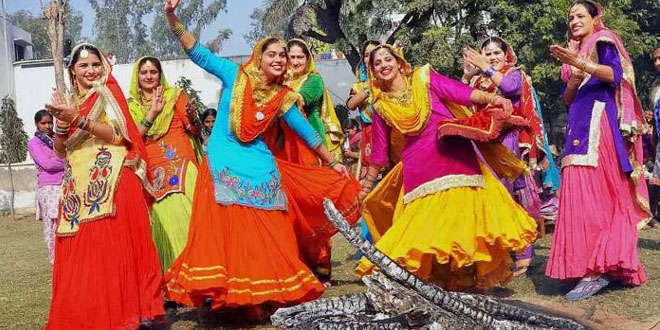 Congratulate me
I have returned after drowning my co-wife” 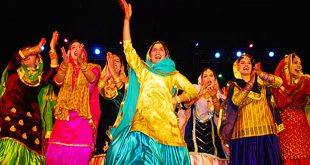 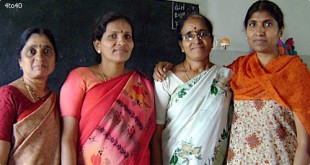 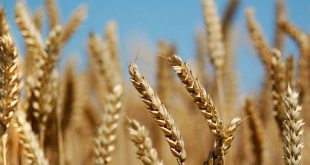 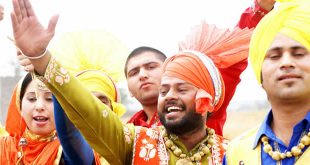 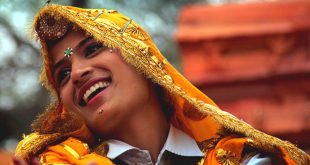 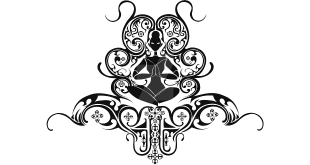