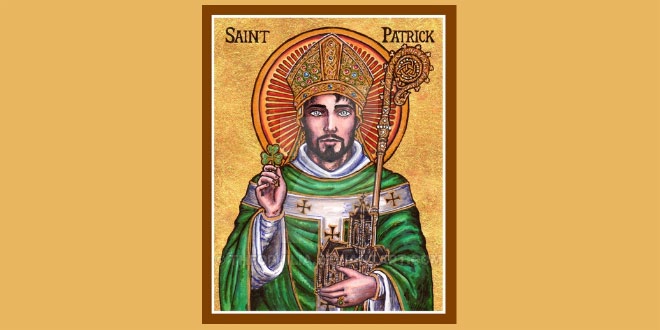 Why do the English and Americans celebrate St. Patrick’s day?

St. Patrick’s Day celebrated annually on 17 March is named after St. Patrick, a patron saint of Ireland who is believed to have died on that day. The life and work of St. Patrick is shrouded in vagueness. We rely on the works of some 7th century hagiographers and the anonymous writer of the Annals of Ulster for information about his life and activities.

St. Patrick was born in Roman Britain in AD 387. When he was 16 years old, he was captured and taken to Ireland. During his six years in Ireland as a captive, he became deeply religious When he returned to England he became a priest.

In his Declaration, he claimed that he had a vision in which the people of Ireland appealed to him to come and walk among them. He returned to Ireland and converted many people to Christianity. He cleverly incorporated the pagan beliefs of the day into his Christian teachings. He introduced and explained the concept of the Holy Trinity to his followers by using the Shamrock with its three leaves as symbol. He had to face a lot of opposition from his co-religionists, as he was not Irish.

St. Patrick died in AD 493 and is believed to be buried under Down Cathedral in Downpatrick, County Down like the other two patron saints of Ireland, St. Brigid and St Columba. Though Saint Patrick has not been officially canonized, he is still venerated in Ireland and many parts of the world.

The first parade was held in Boston, U.S in 1762 and the largest parade in New York City. The credit for the oldest parade in North America goes to Quebec in Canada. Today, non-Irish people too relish the idea of being Irish on St. Patrick’s Day. Wearing green color (associated with the green leaved Shamrock), consuming Irish food and drink, and parades mark the festivities.

Impressive parades are held in many cities of the U.S. like the ones in Seattle, Savannah in Georgia, New Orleans, Syracuse, and Las Vegas. Other countries like Canada, Argentina, the U.K, Denmark, Germany, Mexico, Russia, and South Korea too mark the day with parades.

The Irish government has been trying to showcase this tradition to woo tourists to the Island. However, many Christian leaders condemn the fact that it is being increasingly secularized and commercialized.

Share
Previous काशी विश्वनाथ मंदिर, काशी, उत्तर प्रदेश
Next Who Is St. Patrick and Why Do We Celebrate St. Patrick’s Day? 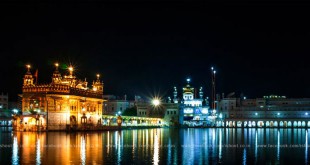 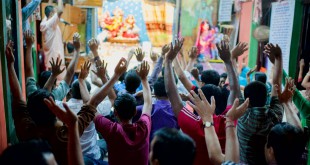 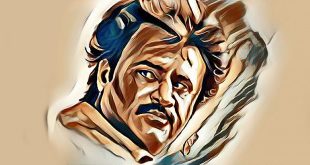