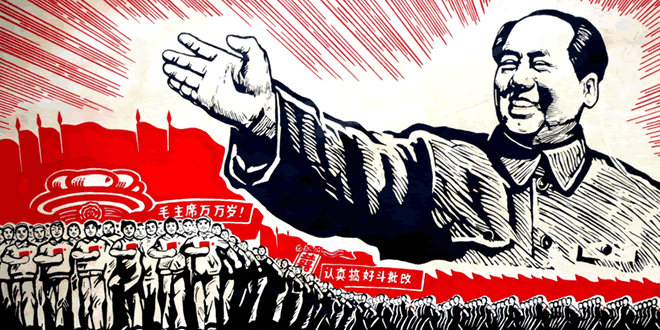 Who was the founder of modern China?

Probably the most important figure in modern Chinese history is Mao Tse-tung (1893-1976). Mao began organizing Communist groups in 1920. Fighting between Mao’s Communists and Chiang Kaishek’s Nationalists started in 1927 and continued until 1949 (though they did unite against the Japanese invaders in 1937).

After the Nationalist forces had fled to Taiwan in 1949, the establishment of the People’s Republic of China was proclaimed with Mao Tse-tung as its leader. The new government transferred the land from the landowners to the peasants and established heavy industries. In the late 1950s communes were established to coordinate planning in agriculture, industry, defence and education. Mao remained the driving force behind the development of China until his death.

Previous Chinese Dragon Boat Festival Images
Next Where is the annual Ice Festival in China held?