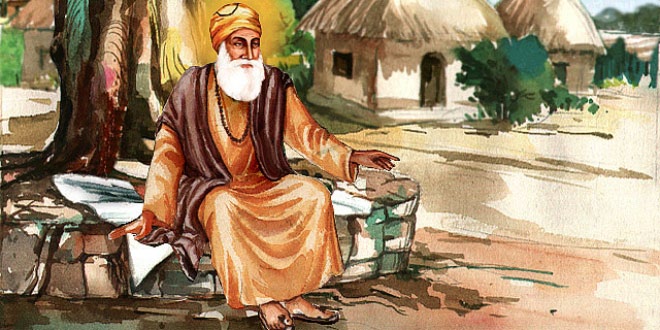 Who founded Sikhism and when?

Sikhism began around 1500 A.D, in the northern part of ancient Punjab, which is now part of Pakistan. It originated with the teachings of Guru Nanak who rejected the philosophies of the Hindu society that he grew up in. Refusing to participate in Hindu rites, he argued against the caste system and preached equality of mankind. Denouncing the worship of demi gods and goddesses, Nanak became a traveling minstrel. Going from village to village, he sang in praise of one God.