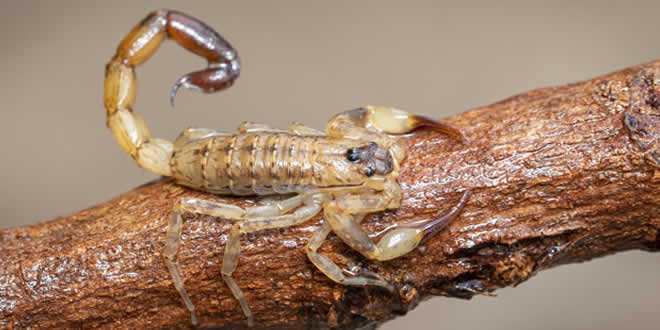 It seems that the first land animals were insects such as scorpions and millipedes. But they were greatly different from today’s insects. Next to development were reptiles, the ancestors of lizards and crocodiles.

About 180 million years ago the first mammals began to develop on land along with primitive birds. During this period the forerunners of apes began to appear. The earliest species lived both on the land and in the water. It took about 20 million years for animals to develop the art of breathing air and so to live on land.

The first fish-like animals to squirm out of the sea and onto land were pretty wild looking, new research concludes.

Cartoon depictions of the first animals to emerge from the ocean and walk on land often show a simple fish with feet, venturing from water to land. But Jennifer Clack, a paleontologist at the University of Cambridge who has studied the fossils of these extinct creatures for more than two decades, says the earliest land vertebrates — also known as tetrapods — were more diverse than we could possibly imagine.

“Some looked like crocodiles, some looked like little lizards, some like moray eels, and some were snake-like,” Clack said. “They occupied all sorts of niches and habitats. And they varied tremendously in size — from about 10 cm [4 inches] long to 5 meters [16 feet].”

Long before mammals, birds and dinosaurs roamed the Earth, the first four-legged creatures made their first steps onto land, and quickly inhabited a wide range of terrestrial environments. These early land vertebrates varied considerably in size and shape, Clack said.

Share
Previous Nepal Earthquake Images
Next When will the Earth die? 8 Ways Earth could die 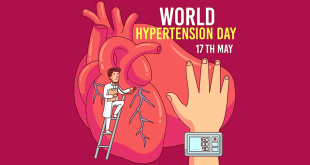