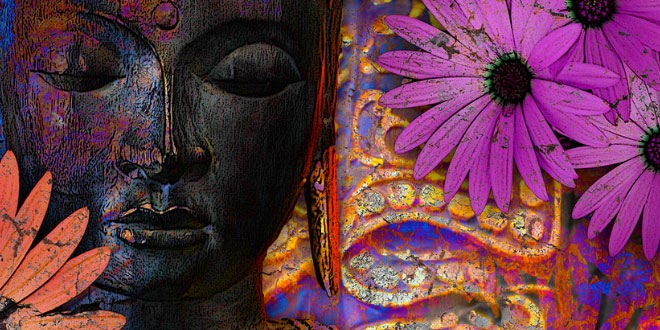 Buddha’s teaching about caste and colour: There is no division of caste and colour in Buddhism. In some country, the caste system is a very important social structure. However, Buddhism is free from caste, racial, and gender prejudices. Everyone is equal in spiritual potential.

Buddha’s teaching about caste and colour

The Buddha explained that a man’s virtues or vices depend on his deeds, not his birth or wealth. One who comes to be ordained in Buddhism has equal rights such as the right to vote in meetings. The only difference is the order of seniority which goes according to the precedence in ordination.

What are Pooja rituals done daily during Navratri? Navratri, the festival of nights, lasts for …