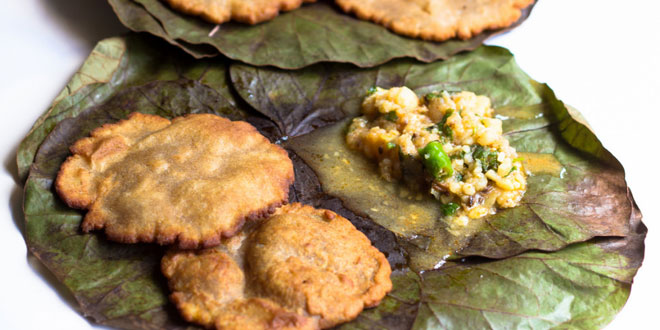 What is Navratri Fast? Rules & Food

The Navratri fasting is observed from the first day to the ninth day. Some people confine to milk and fruits during the nine days. Most devotees take a single meal during the day. Non-vegetarian food is totally avoided.

Navratri Fast Rules and Food: What to eat and what not to eat

Fasting in India will start from Thursday, October 07, 2021, for the month of Chaitra. Navratri is one of the significant festivals of Hindu religion that celebrates the victory of good over evil. The festival of Navratri is dedicated to Goddess Durga and her nine avatars. There are four Navratris in a year but only two are widely celebrated – Chaitra Navratri (March-April) and Sharad Navratri (October-November).

Hindu devotees keep fasting for nine days to please and seek blessings of Goddess Durga. There can be variation in the number of fasting days. While many observe the fasts for all nine days, there are some devotees who keep fast in jodas (couple) – the first two or the last two days of the Navratri.

Fasting has many variations too. Some people take only water during these nine days, while some eat fruits and some people eat one meal a day. Kuttu Ki Puri, Singhade Ka Halwa, Singhare Ke Pakore, Sabudana Vada and Sabudana Khichdi are some of the popular Navratri food recipes.

Here are all the fasting rules you should know and also what you can eat or what you need to avoid: