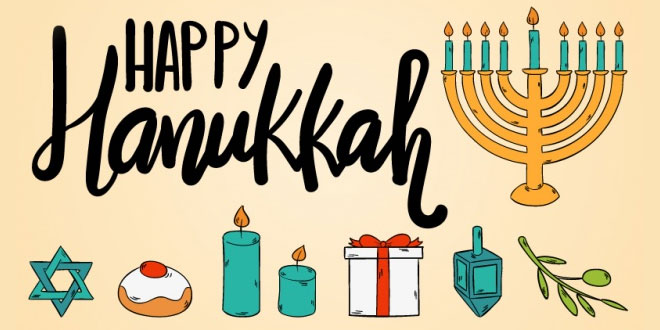 What is Hanukkah? Jewish Festival Of Lights

In Hebrew, the word “hanukkah” means “dedication”. The name reminds us that this holiday commemorates the re-dedication of the holy Temple in Jerusalem following the Jewish victory over the Syrian-Greeks in 165 B.C.E.

Why Taliban use white flag while ISIS uses black one?