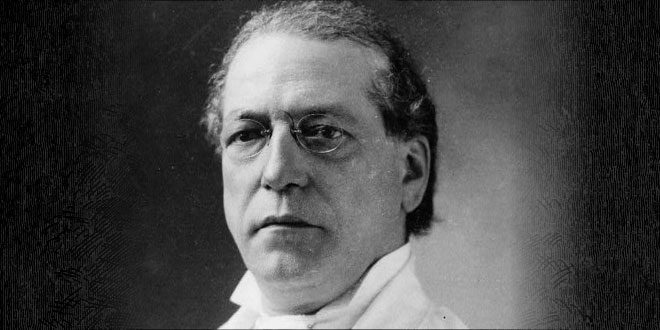 In 1898, who was the head of the American Federation of Labour?

Samuel Gompers (1850-1924) was the first president of the American Federation of Labor, the first enduring national labor union. He served as president from 1886 until his death in 1924, except for a single year, 1895. Born in London, he immigrated to the United States at the age of 13, and worked as a cigar-maker. He became the leader of the cigar-makers’ union, and transformed it into one of the country’s strongest unions.
Share
Previous शास्त्र अनुसार धन और सेहत के उपाय – Astrology to Stay Rich & Healthy
Next Longest TV binge watching marathon: CyberLink breaks record