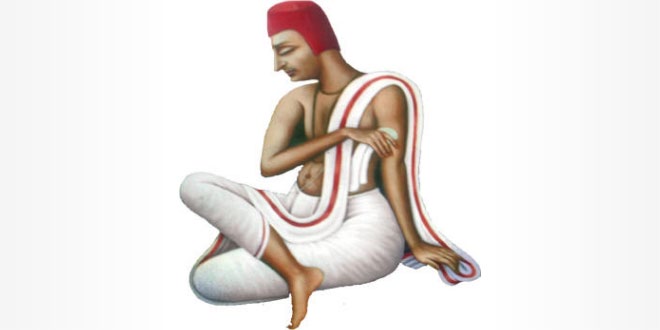 Surdas Jayanti commemorates the birthday of saint Surdas who is believed to be blind. There is difference of opinion among laureates and literature about his birth year. An Indian postal department released a postage stamp on the great poet which indicates that Surdas was born in 1479 AD and his soul departed in 1586. 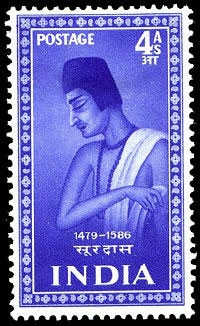 The poet attributes his contributions to Vatsalya Ras (वात्सल्य रस). He was a devoted saint who followed Lord Krishna and used to sing songs that are spiced up the childhood adventures of Lord Krishna. Surdas composed bhajans (religious verses) in simple ‘Braj’ language. These bhajans explains philosophical teachings and moral lessons by short episodes from the life of Krishna. His important literary works include the collection of his poetry as Sur Sagar, Sur-Saravali and Sahitya-Lahiri. The literary works by him helped in spreading the Bhakti movement in North India.

Some historians recite an interesting legend about him that once Surdas saw Lord Krishna in his dreams and Krishna asked him to go to Vrindavan and he found Guru Vallabhacharya, an ardent devotee of Lord Krishna there. Surdas gained knowledge of Hindu scriptures from him and since then Surdas dedicated his entire life to Krishna. He remained bachelor all through his life. He began to sing devotional songs dedicated to Lord Krishna in Vrindavan. His fame soon reached Mughal courts and made Mughal emperor Akbar his patron. 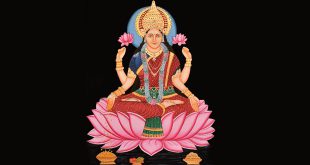 Kojagari Lakshmi Puja: After the celebrations and festivities are over, post Durga Puja and Dussehra, …