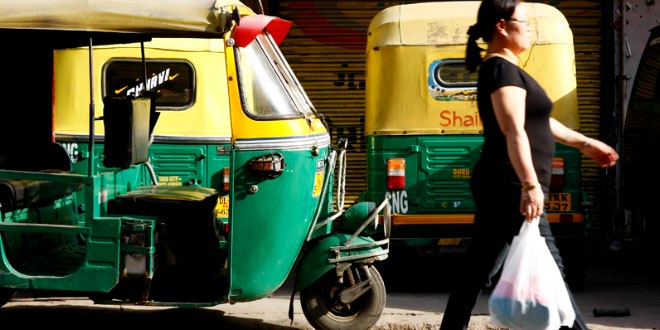 Just walk around to live longer

Even if you do not sweat it out in the gym very morning, swapping out just a few minutes of sedentary time with some sort of movement can help you live longer, suggests new research.

“You did not have to even get a good sweat to experience the reduced likelihood of mortality,” said study lead author Ezra Fishman from University of Pennsylvania in the US.

“Activity doesn’t have to be especially vigorous to be beneficial. That’s the public health message,” Fishman noted.

The findings were published in the journal Medicine & Science in Sports & Exercise.

For the study, the participants wore ultra-sensitive activity trackers, called accelerometers, for seven days, generating data compiled by the US Centers for Disease Control and Prevention (CDC). For these same people, the agency then tracked mortality for the next eight years.

“When we compare people who exercise the same amount, those who sit less and move around more tend to live longer,” Fishman said.

“The folks who were walking around, washing the dishes, sweeping the floor tended to live longer than the people who were sitting at a desk” Fishman noted.

Though the scientists did not discover any magic threshold for the amount a person needs to move to improve mortality, they did learn that even adding just 10 minutes per day of light activity could make a difference.