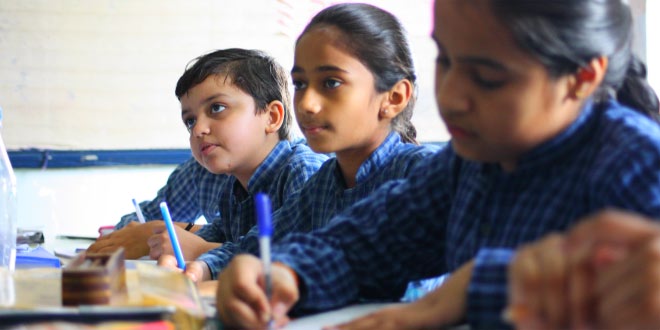 Students who change schools frequently are at risk of lower math scores and have a harder time managing their behaviour and attention in the classroom than students who stay in the same school, says a new study.

Children who experienced fewer school transitions over a five-year period, demonstrated greater cognitive skills and higher math achievement in early elementary school, relative to their counterparts who changed schools frequently, showed the findings of the study.

All the children in the study were from low-income families in Chicago.

Data for the study came from 381 children (52 percent girls) enrolled in the Chicago School Readiness Project.

On average, children in the study scored in an acceptable range on standardised math tests in fourth grade.

However, children who moved frequently were predicted to score, on average, 10 points lower than their peers who did not change schools frequently, the authors wrote.

“Although moving once or twice may not be extremely detrimental to the development of children who are already at risk, moving almost every year during elementary school increased the probability that students would face more difficulty in the long run,” study co-author C Cybele Raver, professor of applied psychology at New York University noted.

“This suggests the need for policies at the state, district and school levels to prevent school changes and to support students, families and teachers when children do change schools,” Raver pointed out.

The study was published in the American Psychological Association’s journal Developmental Psychology.