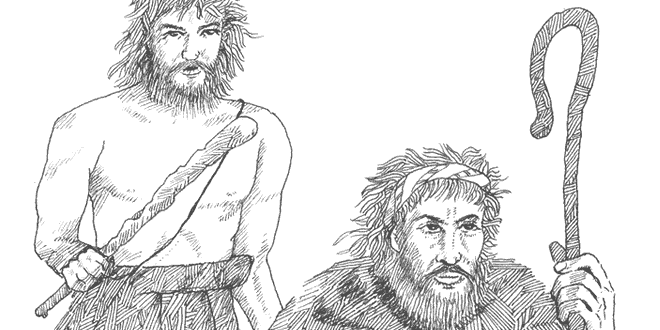 Stories from the Bible, Adam and Eve had a son who was called Cain. Later they had a second son called Abel…

Adam and Eve had a son who was called Cain. Later they had a second son called Abel. When the two sons grew up, Abel was a shepherd and Cain was a farmer.

One day Cain and Abel went to make an altar and offer gifts to God. Abel bought gifts from his flock. God was pleased with his offering. But when Cain brought some of the things he had grown, God was not pleased.

Cain Knew God was not pleased with his gift. Cain was very angry. One day when he and Abel were out in a lonely field together, Cain killed his brother. Then he heard the voice of God saying to him, “Where is your brother Abel?” He was frightened and answered: “I do not know. Am i my brother’s keeper?” 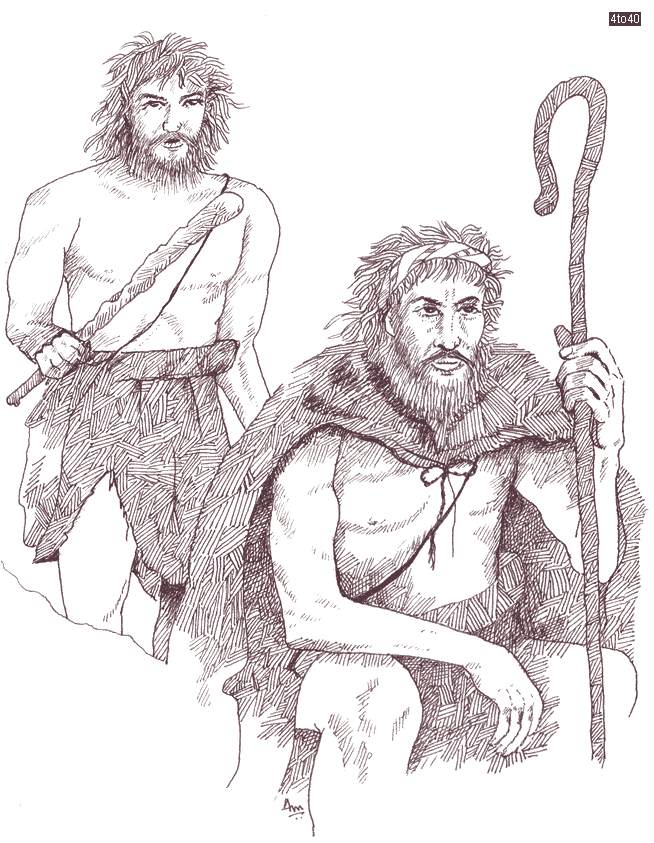 Then God said: “Cain you killed your brother. From now on I will make you a wanderer, fleeing from all men. You will always have hard time growing food to eat.”

Cain said to God: “My punishment is too much for me. You have driven me out from my people. Everyone who sees me will do his best to kill me.”

God felt sorry for Cain. God said to Cain, “No one will harm you.” And then he placed his ownmaark on Cain’s body so that whoever saw him would know that he was under God’s protection.

Cain and his wife then took all they had and moved all the long, long way to the land of Nod, Sometimes called the Land of Wandering.