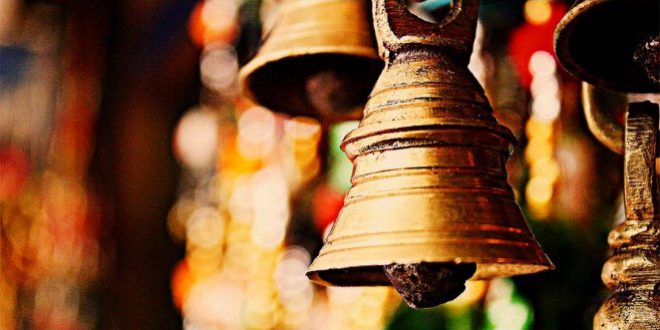 Hinduism Facebook Covers For Students And Children: Collection of FB Covers for Hindu’s religious events, ceremonies and festivities. Hinduism is a religion, or a way of life, found most notably in India and Nepal. With approximately one billion followers, Hinduism is the world’s third largest religion by population, and the majority religion in India, Nepal, Mauritius and Bali (Indonesia). Hinduism has been called the “oldest religion” in the world.

Right-click the images you find appropriate for your Facebook Profile. Save it on to your computer desktop or Smartphone photo gallery. Later upload it to your Facebook profile.

Hinduism is not only a religion but also a way of life. Hinduism is known to have more than one god and is widely practiced in South Asia mainly in India and Nepal. Hinduism is the oldest religion in the world, and Hindus refer to it as Sanatana Dharma, “the eternal tradition,” or the “eternal way,” beyond human history. Scholars regard Hinduism as a combination of different Indian cultures and traditions, with diverse roots. Hinduism has no founder and origins of Hinduism is unknown. Hinduism has roots in Indus Valley civilization. There was no concept of religion in India and Hinduism was not a religion. Hinduism as a religion started to develop between 500 BCE and 300 CE, after the Vedic period (1500 BCE to 500 BCE). Hinduism contains a wide range of philosophies, and is linked by the concepts, like rituals, cosmology, Texts, and pilgrimage to sacred sites. Hindu texts are divided into Sruti (“heard”) and Smrti (“remembered”). These texts discuss philosophy, mythology, Vedic yajna, Yoga, agamic rituals, and temple building, and many more. Major scriptures in Hinduism include the Vedas and Upanishads, the Bhagavad Gita, and the Agamas.