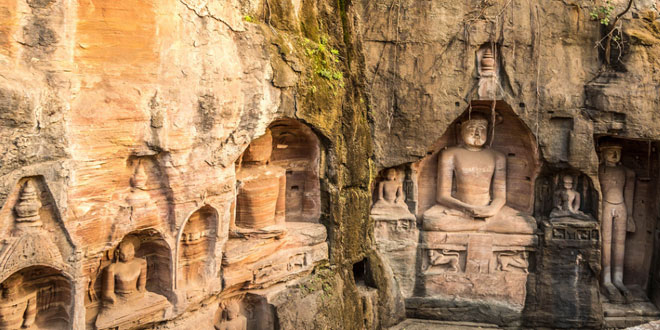 Jainism doesn’t have a single founder. The truth has been revealed at different times by a tirthankara, which means a teacher who ‘makes a ford’ i.e. shows the way. Other religions call such a person a ‘prophet’. 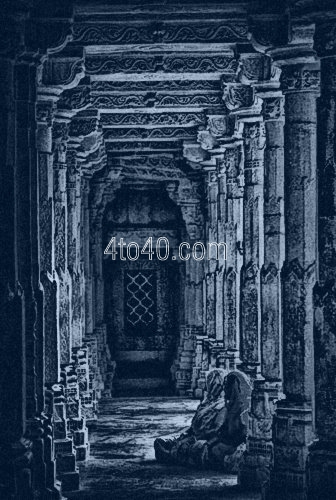 As great omniscient teachers, Tirthankaras accomplished the highest spiritual goal of existence and then teach others how to achieve it.

In what Jains call the ‘present age’ there have been 24 tirthankaras – although there is little evidence for the existence of most of these.

A tirthankara appears in the world to teach the way to moksha, or liberation.

A Tirthankar is not an incarnation of the God. He is an ordinary soul that is born as a human and attains the states of a Tirthankar as a result of intense practices of penance, equanimity and meditation. As such, the Tirthankar is not defined as an Avatar (god-incarnate) but is the ultimate pure developed state of the soul.

Tirthankaras were not founders of any religion, but great omniscient teachers who lived at various times in man’s cultural history. They accomplished the highest spiritual goal of existence and then taught their contemporaries the way to reach it by crossing over to the safe shores of spiritual purity.

Each new tirthankara preaches the same basic Jain philosophy, but they give the Jain way of life subtly different forms in order to suit the age and the culture in which they teach.

The 24 tirthankaras during this present age are:

Parshva: There is some historical evidence for the earthly existence of the 23rd tirthankara, Parshva, who lived about 250 years before Mahavira.

In his time four of the five Jain principles of non-violence, truthfulness, not stealing, and not owning things were part of Jainism. Chastity was added by the next tirthankara, Mahavira.