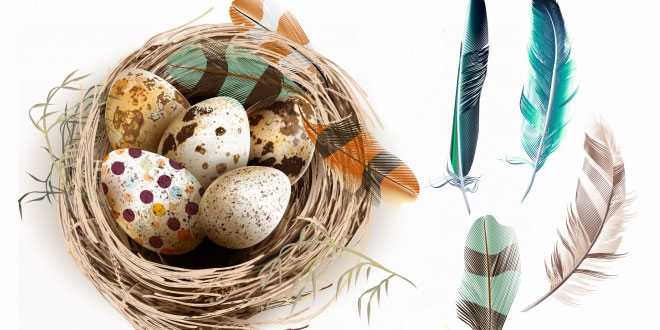 Easter Egg History: Easter is the time when the earth rejuvenates itself. Flowers spring forth from their buds and the earth is full of green joy. Easter was originally adapted by Christians from a Pagan festival (See below). The egg has been a symbol of fertility and rebirth in most of the cultures all over the world. Phoenicians, Persians, Egyptians, and Hindus believed that the earth was born out of an egg. Therefore, the egg has been associated with Easter for eons. In Christianity, the egg also represents the stone of Christ’s tomb.

Paganism at a glance

Paganism describes a group of contemporary religions based on a reverence for nature. These faiths draw on the traditional religions of indigenous peoples throughout the world.

Previous Easter Books For Students And Children
Next Easter History: Origin of Easter